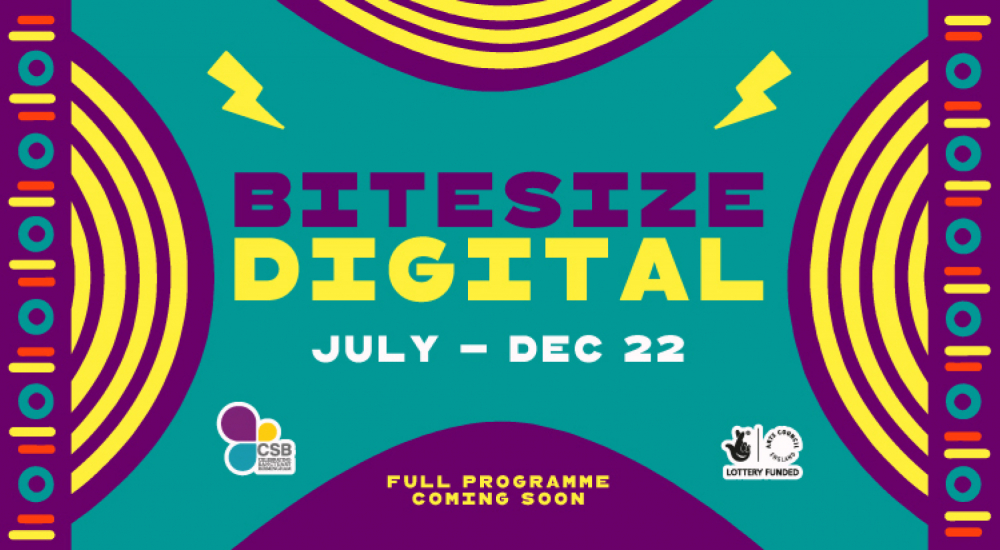 Celebrating Sanctuary is back with our new series of Bitesize Digital events to keep you inspired and entertained wherever you are joining us from.  We will be bringing you some new artists over the coming months some of who will be performing on our live programme as well, so if you're in the Birmingham area keep an eye out for up coming events.

An irresistible performance by tropical rhythms and Afro-Cuban sound from the streets of eastern Cuba.

Son Yambu play authentic 'Son Cubano' or Cuban son - the essential Afro-Cuban music originating from the streets of eastern Cuba at the turn of the last century.  Son is a fusion of Spanish and African rhythms and is the root of all salsa music.

Formed in 2011, Son Yambu features a new generation of musicians who are all passionate about maintaining the traditions of the genre, continuing the Buena Vista legacy that put Cuban music back on the map in 1997.

Dunia Correa from Guanabacoa, Cuba, is an acclaimed international singer, previously performing with many Cuban bands.  Frank Portuondo Ortiz from Guantanamo on trés and backing vocals, toured with Cuban bands Manguaré, Son Del Nene and Pedrito Calvo, before joining Son Yambu. Yambu’s rhythm section boasts the extraordinary talents of Javier Fioramonti on bass, Rene ‘Menique’ Savigne on congas, Oscar Martinezon bongos and Toby Herschmann on timbales.  They’re the force that drives the music along.  And soaring above it all, there’s the trumpet of virtuoso Alberto ‘Muziquito’ Savigne, whose credits include Septeto Matamoros, Los Chicos Del Barrio, Grupo Turquino and Septeto Narbori to name but a few.

Playing their irresistible tropical rhythms, they bring their audiences a truly sensational, authentic Latin-music experience, and their music is guaranteed to turn any event into a fiesta!

More artists to be announced soon.