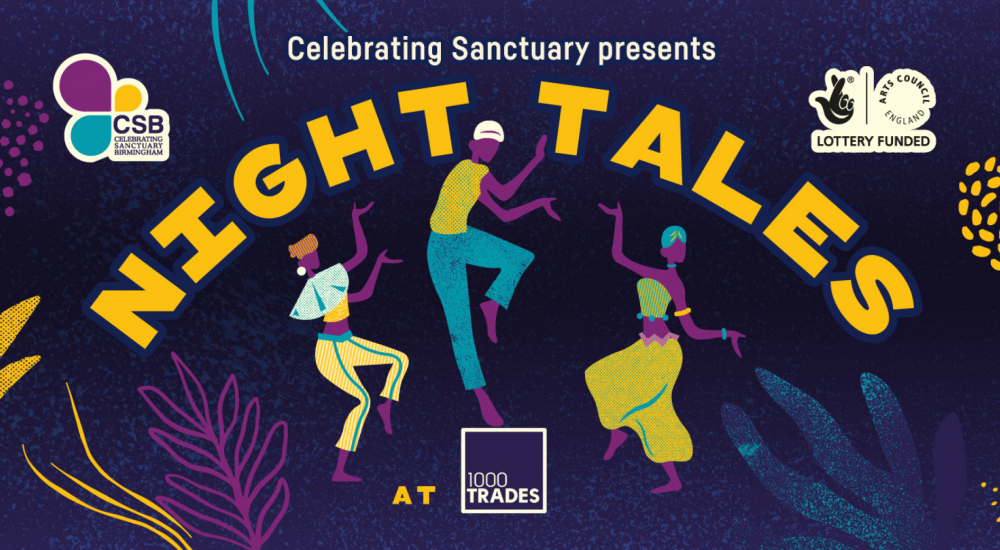 To launch our brand new series of events ‘Night Tales’ in partnership with 1000 Trades, we present to you TwoMan Ting. Expect musical tales by night with bouncy sunshine Afro-roots. 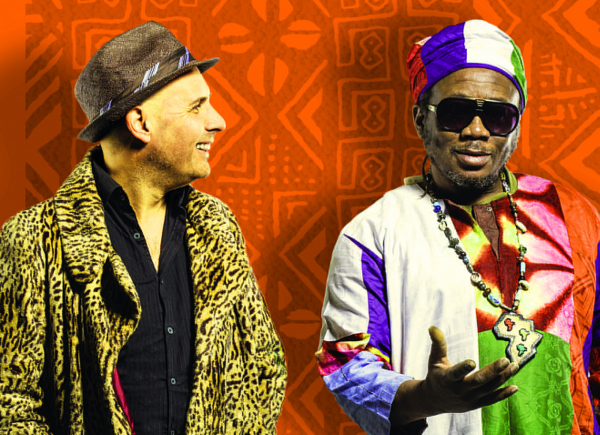 Drummer Jah-man Aggrey, from Sierra Leone and guitarist Jon Lewis formed TwoManTing in 2004 when playing together as part of dance band, Le Cod Afrique, at venues such as Montreux Jazz Festival and WOMAD.

The duo became a hit on the UK festival circuit with their brand of bouncy “Sunshine Afro-roots”.

Using guitar, live loops and percussion the duo creates a highly danceable full band sound. They have performed extensively and their music is often featured on BBC Radio 3 and 6Music.

Hosted by Celebrating Sanctuary Birmingham in partnership with 1000 Trades. With special thanks to the Arts Council England(ACE).