Germa Adan writes and performs a tapestry of rich vocal and stringed harmonies, influenced by the overlapping identity with cultures, especially so in the Haitian, American and British folk influences that colour her sound. Her music is also a reflection of her eclectic and diverse life experiences, including her classical music training. She is well known for her unique use of the violin as an accompaniment to her vocals, using delicate yet intricate rhythm and harmonies.

Creole folk star Germa Adan recorded one of the great LPs of 2017, the rare beauty, Kenbe Fèm... Germa, right now is an incredibly powerful, unique and fresh voice on the UK folk scene’  - Outside Left Magazine

'Kenbe Fem/Hold Firm - an intriguing collection of songs drawn from Haitian lullaby, sacred harp, English tradition and original compositions, quickly became a topic of excited conversation in the gilded corridors of fRoots on its release in June 2017'.  - fRoots Magazine

Past performances highlights include Moseley Folk Festival, Sidmouth Folkweek and Cecil Sharp house. Music from her album Kenbe Fem was featured in the November 2017 issue of Froots Magazine, with a feature page that details the inspiration behind the pieces in this album. 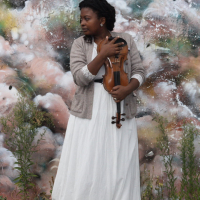 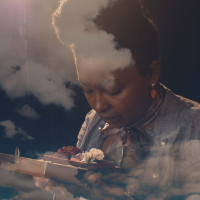 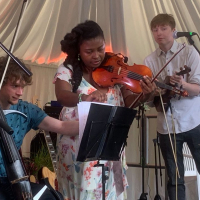 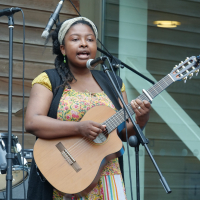 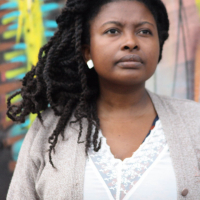 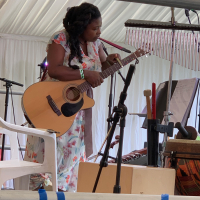